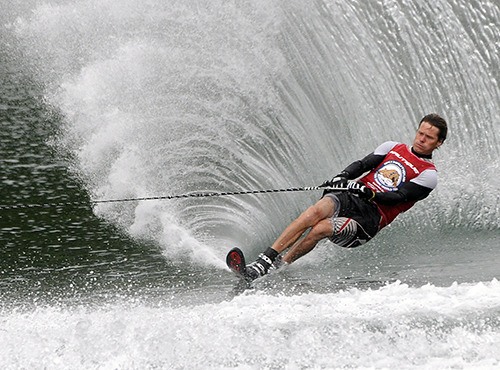 Dave’s top international finish was at the World Seniors in France in 2004 where he placed third. That same year, Dave earned a sixth-place finish at the Pan American Championships in Peru.

Miller played a key role as chairman for the transformation of Albert Dyck Park into one of the top sites for waterski competition in Canada and the Pacific Northwest. The Fraser Valley Water Ski Club, founded by Miller, is considered a provincial icon for competitive waterskiing.